An air pistol is an excellent weapon for hunting small game. You can use an air pistol for hunting raccoons, possums, and rabbits without having to worry about the neighbors hearing gunshots. The best part of using an air pistol is that it doesn’t require a lot of maintenance or ammunition as your typical rifle does. But before you start shooting at animals with your new toy, you should consider what makes a good one.

Why Use An Air Pistol?

Air pistols are a great way to hunt small game. Some of the best reasons to use an air pistol while hunting a small game would be that you don’t have to worry about making a lot of noise or the high costs associated with ammunition. Air pistols are also easier to use because they’re smaller and lightweight, incredibly convenient when hunting in tight spaces like underbrush and tree branches. 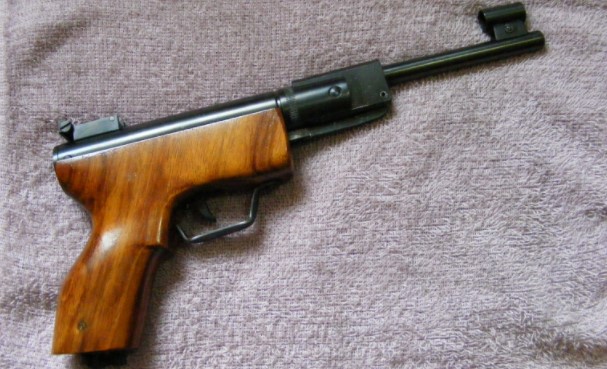 Parts Of An Air Pistol: There are many parts to an air pistol but let’s look at some important ones for this post. The first part is the barrel which shoots out the pellets from your gun (these can be lead bullets). Another essential piece would be the firing mechanism found on most models; it determines how much power gets released when squeezing the trigger. And lastly, there needs to be something holding all these pieces together – this will usually either be metal or plastic.

What kind of animals can you hunt with an air pistol? Air pistols are the perfect weapon when hunting small game like raccoons, possums, and rabbits because they don’t require as much maintenance or ammunition. It would help if you considered what makes an air pistol good before taking it out for your next round of target practice to start shooting at live targets.

Air Pistols can hunt raccoons, but they are not the best weapon for this task. You may need to use a rifle instead of an air pistol because you might find that raccoons do better at dodging bullets from an air pistol than they would with your average .22 caliber round.

Rabbit hunting is a long favorite pastime by manhunters. Nowadays, it is not uncommon to use an air pistol as the weapon of choice when hunting rabbits. This is due to their simple nature of use and stealth.When using an air pistol for hunting rabbits, you should look for a weapon with high power like the Crosman Vigilante since it can fire pellets at speeds up to 600 feet per second!

Most types of birds are too small to hunt with an air pistol due to their size. It would help if you had enough momentum behind your projectile to knock them off from their nesting place on trees or other tall structures. These types of animals may be more suited as targets when practicing shooting skills instead of living game hunted by choice. That being said, there is no rule against hunting waterfowls such as geese and ducks. It’s just that they require special permits. 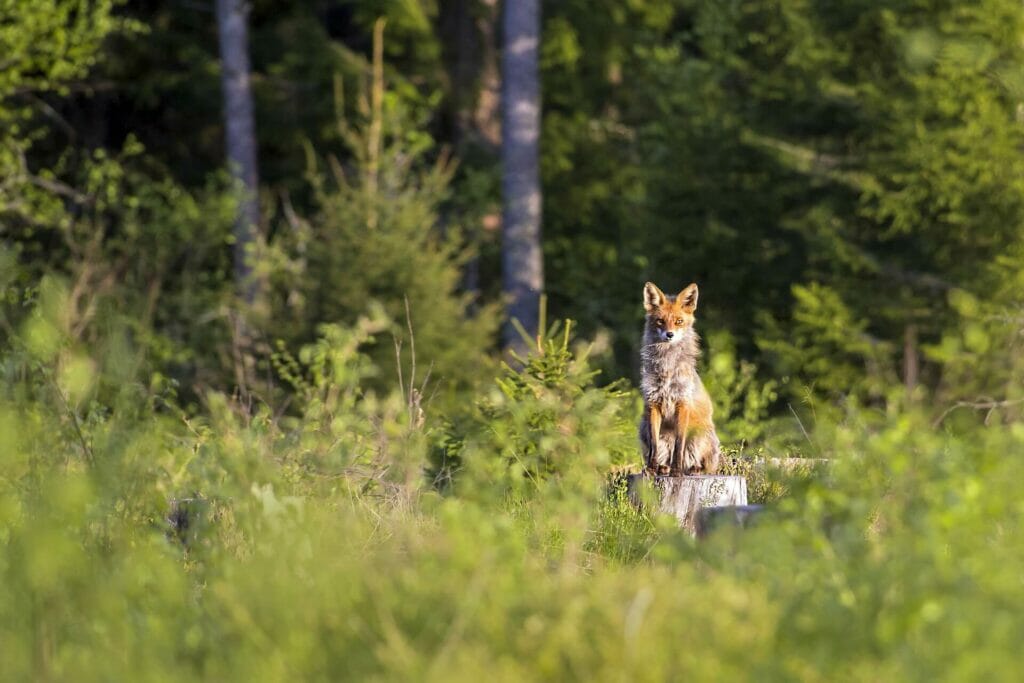 Air Pistols are a great choice when hunting possums because they can shoot farther than a hand-held rifle. Possums are timid animals and will usually flee from hunters when they feel threatened by the presence of their prey.One thing to watch out for on your hunt is that possum traps can be set off with air pistols, so make sure you check them before shooting at an animal in it!

What Makes a Good Air Pistol?

There’s no easy answer because many different factors make up what makes one pistol better than another. Some people might prefer a lighter weight to more portability, while others would rather have extra power behind their weapon to hunt giant game or take longer distances shots. It just depends on personal preference and budget constraints and what type of Air Pistol you are considering.

Do you need a license to hunt with an Air Pistol?

Some States will require a license for an Air Pistol. These States include but are not limited to Alabama, Alaska, California, Connecticut. Alabama only requires a permit for hunting migratory game birds but does not require firearms to be unloaded and cased while in the field or checked at night.

How Much Do Air Pistols Cost?

The average price for an Air Pistol is around $50.

How Powerful is Air Pistols?

A pellet shot can travel at speeds of up to 500 feet per second, and because it does not have enough power behind it will only cause severe bruising if you were hit in your eye. If there was no protection over your eyes, you might lose sight for life, but this would be rare with most hunters wearing glasses when hunting game animals using their air pistols. With this being said, they are strong enough to kill birds and other small game animals.

Some of the most popular brands for an Air Pistol include Crossman, Benjamin, and Daisy.

Different Types of Animals that an Air Pistol is Useful For Hunting?

An air pistol can hunt small game animals such as Rats, Squirrels, or Rabbits. It’s also helpful in hunting larger birds like Pigeons. You use different types of pellets with every kind of gun, so please make sure to read all the instructions before using your air rifle on any animal or bird to ensure safety. You will need a license if live quarry shooting is allowed where you live, but this isn’t always the case, depending on what state you’re living in currently.

Do I Need Any Extra Gear To Hunt With An Air Pistol?

It would be best to have goggles and ear protection with any hunting, air pistols being no exception.

Lastly, it is essential to remember that Air Pistols are not a toy. These can still cause a lot of damage if you get shot by these and can even lead to blindness if shot in the eye. With any hunting, it is always recommended that you have been trained adequately with your weapon and feel comfortable with the appropriate hunting etiquette to have a safe and enjoyable hunt!